The Art of Reciprocity 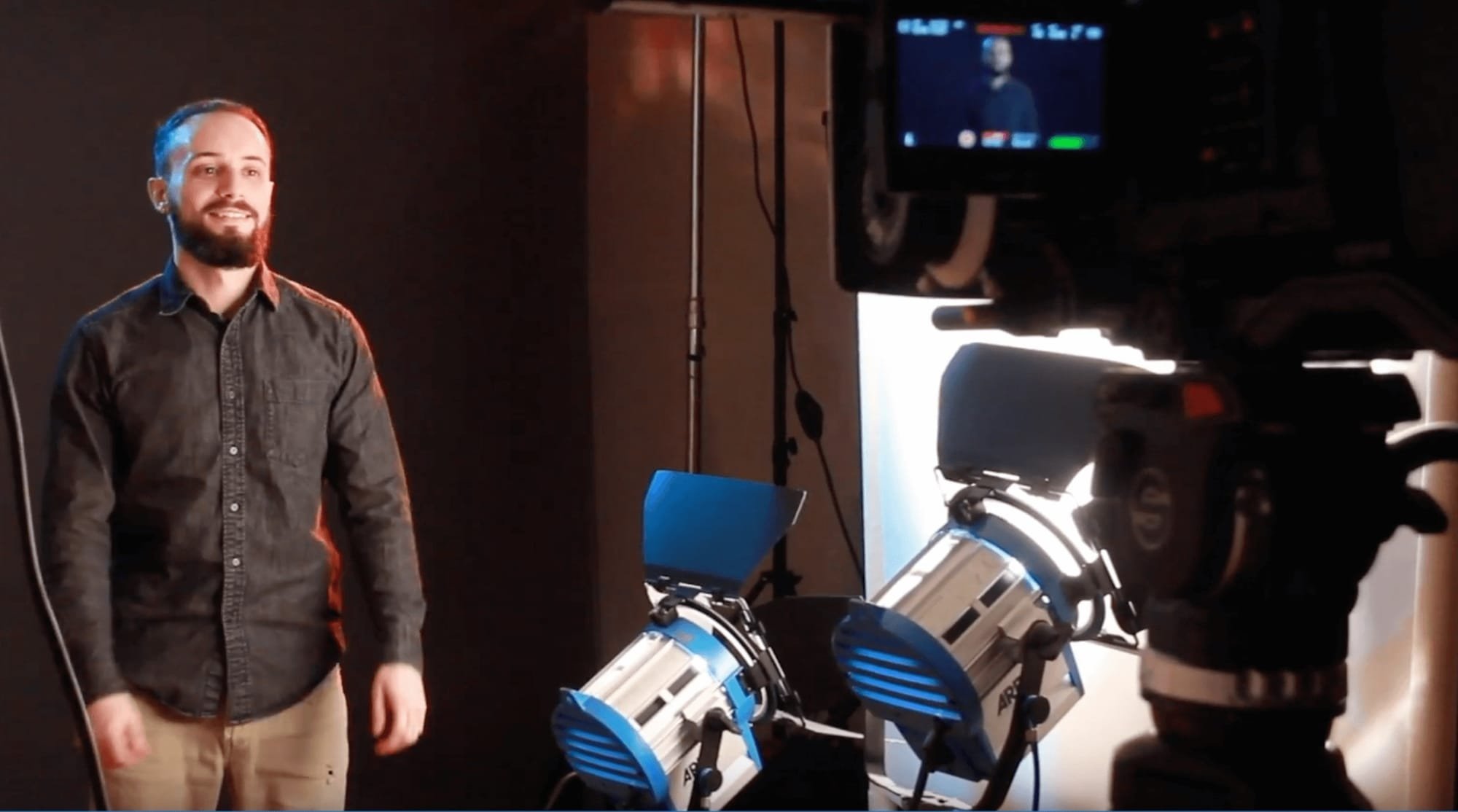 When was the last time you did something nice for a stranger? Don’t worry, no judgement here. But let’s be fair to ourselves. If someone were to do something nice for us right now, how would we react? If you’re my kind of special snowflake then you would question their intentions, or better yet reject the gesture entirely. Random acts of kindness seem all too rare in our culture these days. The concept of unprovoked altruism has become so foriegn that we are in effect losing a part of ourselves. It’s never been more important to point out the Law of Reciprocity and what can result from genuine good will.

I first approached Redd Pen Media as an emotionally paranoid intern. Society would have me believe my paranoia was justified. After all, who in the right mind lends their expensive gear to some no-named, cocky college graduates? Why on Earth would an operational company afford us the opportunity to write, direct, and edit our own short films? What was in it for them? Their steadfast answer of, “it’s good to give back” never sat well with me. Deep down I knew I couldn’t pass up this opportunity, so I decided to play their little game until I understood their motives.

It wasn’t until they allowed me full creative control over “The Lair of the Beast” that their master plan was unveiled. The writing process was arduous. Brad and Juan, both bearing decades of industry experience, knew the script wasn’t quite up to par. Week after week I’d come in spending countless hours on the script, but it always needed little adjustments. The project became a full time job for me. The more changes they wanted to the script the more paranoid I became about their intentions. Were they just trying to steal my idea and shove me out?

After a number of social media disagreements, we decided to meet up in person. I arrogantly waited outside their door and took a few deep breaths. Adrenaline pumped through my veins. Fight or flight became fight or fight. If I didn’t get my way I was ready to scream and throw hands. I burst the door open and was met by Brad and Juan calmly working on a client edit. They diverted their attention away from their important work, warmly greeted me and offered me a seat. Over the course of our conversation my nerves calmed. It became clear that my project put no bread on their table. They had no reason to lie, or mislead me in anyway. There was no catch. They were sacrificing their time and money to help me with this project for literally no reason.

If you’re confused as to where this is going, you can blame our culture! These days I am completely at their disposal. There’s a gig in upper New York and they need a Production Assistant? That’s a far drive, but I’m there! They need a 5 paragraph story to go along with a video for a blog post? See above! They’ve been selected for the 74th annual Hunger Games? I VOLUNTEER AS TRIBUTE!!! Time and time again they’ve shown their true colors, and it’s my moral responsibility to return the favor. That is the Law of Reciprocity and the power of goodwill!